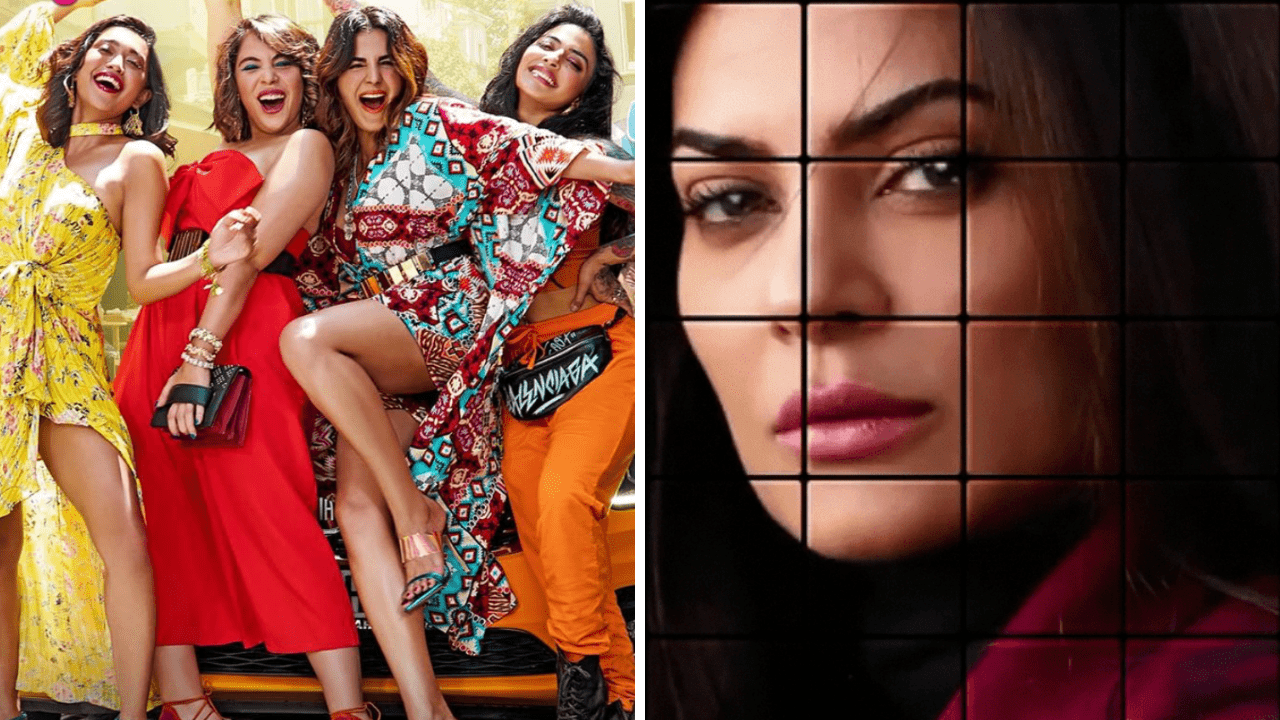 With women shattering norms and bringing a wave of empowerment, their place in the digital entertainment world has become stronger with new releases. Web originals have been giving women the space and importance they deserve and there’s more content now more than ever to prove that.

We bring you a roundup of female-centric old and new releases that you cannot afford to miss.

This Sushmita Sen power packed thriller revolves around her character Aarya taking over an illegal business from her husband after passes away. Sen made a bold comeback and her digital debut with this show alongside Chandrachur Singh, Sikander Kher and Namit Das amongst others.

Nimrat Kaur takes on every challenge as Captain Shikha Sharma in this army drama. The series revolves around the uphill battle women face in the army to prove themselves including an incident that leads Shikha to the hospital.

An action-comedy led by the stellar female duo Lara Dutta and Rinku Rajguru, Hundred follows the misadventures of Netra, a woman who finds out she has few days to live and ACP Saumya who needs to prove her worth to her boss.

Both women continually fall into hilariously complex situations that they have to figure their way out of.

Sumukhi Suresh’s dark comedy is all about her character Pushpavalli moving cities because she’s stalking a man she likes.

Created by Suresh, the show also features comedians like Naveen Richard, Sumaira Sheikh and Urooj Ashfaq with Manish Anand playing Nikhil – the man Pushpavalli wants to be with under any circumstances.

Netflix’s She follows the story of Bhumika (Aaditi Pohankar), a constable who goes undercover to catch Sasya, a drug cartel leader (Vijay Varma). Over the course of the show, Bhumika proves herself by taking on this dangerous assignments and rises above all odds.

The Bengali action-packed drama is led by Paoli Dam also stars Vidya Malvade and Abhishek Banerjee amongst others. It celebrates women power by showing the extent to which a mother can go to save her kidnapped child from human trafficking.

Available on: ZEE5 and ALTBalaji

Karisma Kapoor’s digital debut Mentalhood also stars Shilpa Shukla, Shruti Seth, Tillotama Shome and Sandhya Mridul and tells the story of six mothers that have different parenting styles. Each of them try their best to raise their children and deal with everything society throws at them.

Available on: ZEE5 and ALTBalaji

Jennifer Winget plays the powerful Major Monica Mehra as she sets out to find the truth in a mysterious case handed to her by her senior played by Rajat Kapoor.

The story unfolds further as Monica faces challenges every step of the way in order to uncover what happened at the night of the incident.

Be sure to catch any of these women-led shows across the world of digital entertainment as they bring you excellent performances, gripping storylines and more.

Also read: 6 exhilarating spy web series you should not miss