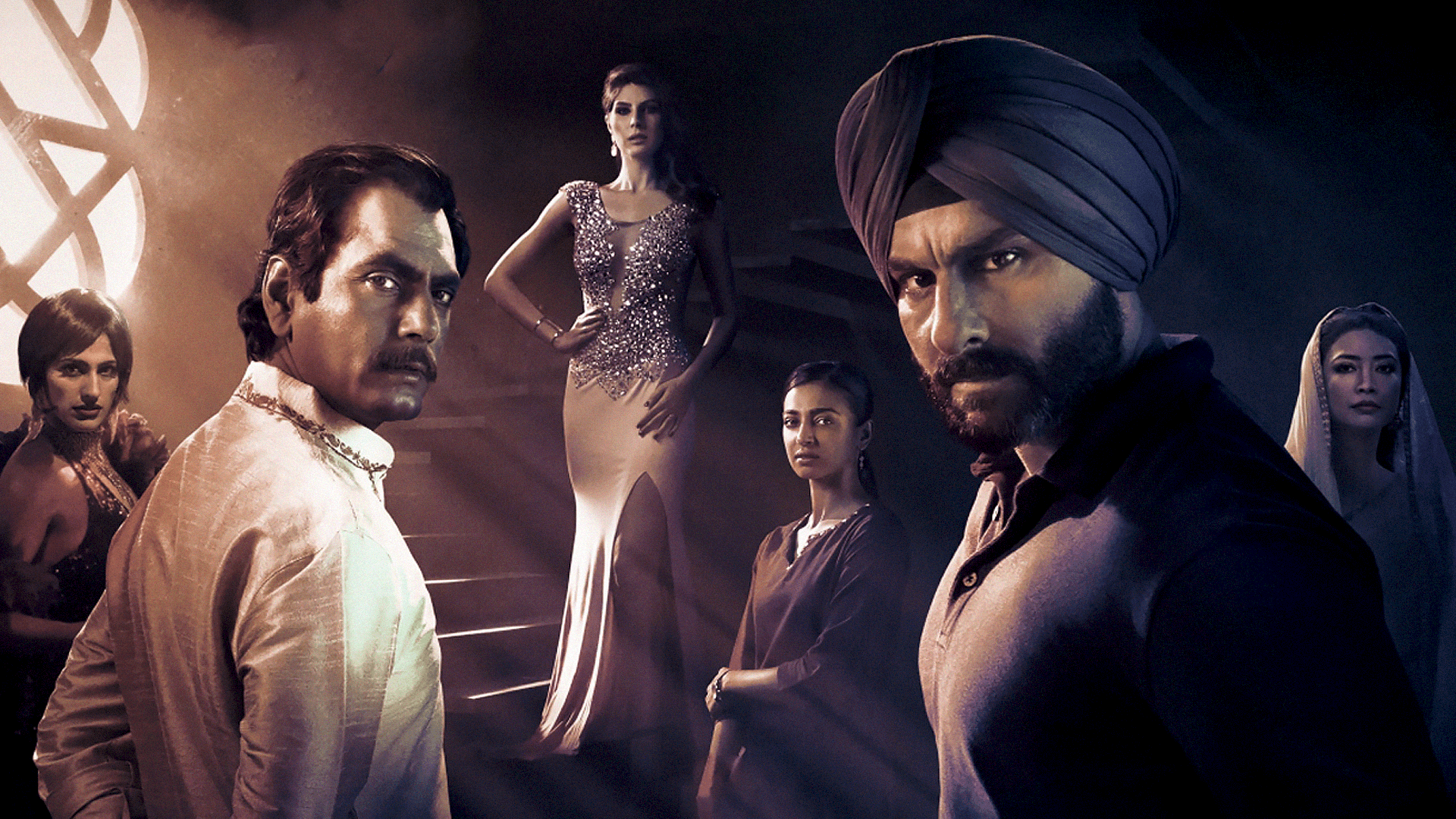 The country has seen a sporadic growth in digital content over the past few years. The Indian market has responded to domestic and foreign OTT platforms with open arms, armed with cheap internet connections and easy access to digital devices.

This has, in turn, given way for hundreds to rightfully show off their talents, whether in acting, production, or directing acclaimed movies. A pantheon of actors; some old, some new to the game-have acquired the status of household favourites.

We bring you a roundup of the actors who rejuvenated their career, and have grown both in popularity and craft through the many acclaimed web-series on OTT platforms.

Already a top name in the industry, Saif Ali Khan also made it big on the digital platform with the success of his web series ‘Sacred Games’. He is also one of the first actors of his league to set foot into an OTT platform. He will also be seen in Amazon Prime Video’s show Dilli which is set for its global premiere in October.

Talking more about his experience with OTT, he said: “It’s insanely cool and I love it. The point is quality and it is high quality. Even the show I did for Amazon Prime – Dilli, I am really excited about it, I can’t wait for it to come out.”

No Netflix enthusiast is unfamiliar with Apte’s name. Hailed as the “queen of OTT platforms”, she has made quite a name for herself with her powerful characters across industries and mediums. Apte gathered widespread praise for her performance in Netflix’s Lust Stories, Sacred Games, and Ghoul.

“Acting across mediums does not change things much. What does change is the viewership, people across the world have viewed these shows. The digital medium is very fast. It’s faster than films, because this content is in people’s hands all the time, and that really makes a difference,” she told IANS life.

After featuring in many popular shows on the silver screen, Massey caught everyone’s eyes with his role in Amazon Prime Video’s Mirzapur. He also starred in ALTBalaji’s Broken But Beautiful, and Disney+ Hotstar’s Criminal Justice.

Starting his OTT career with a romantic drama, to starring in a crime thriller, Massey is continuously establishing himself as an actor with his broad selection of roles. He is now set to venture into the world of science fiction with Anurag Kashyap’s Cargo which is set to release on Netflix this September.

After a long hiatus from the industry, Sushmita Sen returned to the screen with the crime drama series Aarya, on Disney+ Hotstar. Last seen in Bollywood in 2010 with her movie No Problem, she returned to the acting world, where she plays the role of a stay-at-home mother turned drug transporter.

Talking about the series, she said: “I do speak many terms of endearment..that is very Sush!!! I am not a method actor, so I better be good at being natural..otherwise, serious trouble #TeamAarya & my Directors made this journey memorable! I LOVE OTT.”

After starring in multiple high profile movies, the former Jhalak Dikhla Jaa host left an unforgettable mark with his performances in Metro Park and Sacred Games. He has since also acted in Rajesh Krishnan’s Lootcase.

Lootcase is a comedy thriller where the main character Nandan Kumar comes across a suitcase full of cash, and now it is up to him to decide what happens to it. Shorey plays the character of an honest cop who is tasked by the MLA to find the bag.

Starting his OTT career with British crime drama McMafia in 2018, Siddiqui soon became the nation’s favourite with his role in Sacred Games, as Ganesh Gaitonde.

His most recent works, Ghoomketu and Raat Akeli Hai were released on ZEE5 and Netflix respectively. The latter was well received with critics praising Siddiqui’s performance as a police officer in an edge-of-the-seat whodunnit.

Making her acting debut with Anurag Kashyap’s Raman Raghav 2.0, she quickly made her name in the acting world with her acclaimed performance in Amazon Prime Video’s hit Made In Heaven.

In the series, she played the role of Tara Khanna, a wedding planner running an agency based in Delhi. She also appeared in a pivotal role in Bard of Blood and Ghost Stories for Netflix.