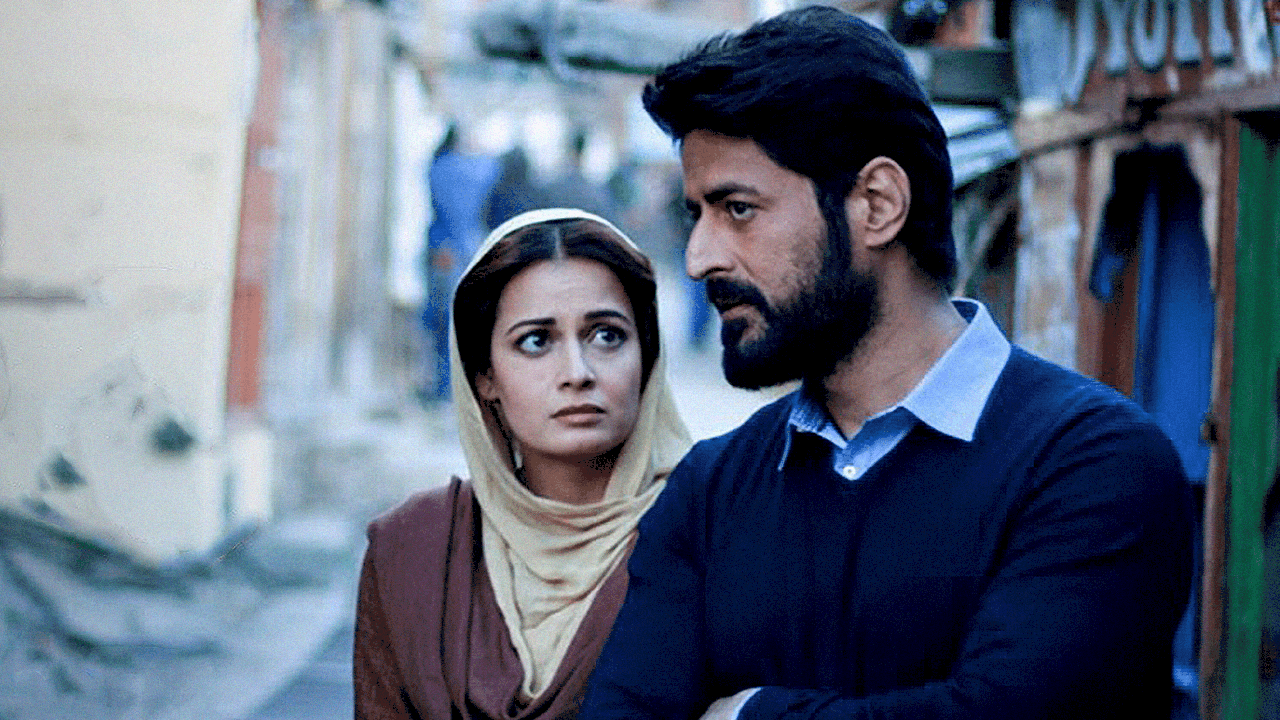 With the growing demand and popularity of digital content and entertainment, OTT platforms like Netflix and Prime Video have established their foot on the global market strongly. This has given rise to local India players such as ZEE5, ALTBalaji and MX Player. The days of eagerly sitting in front of the TV for our favourite films or series to air are now things of the past!

With a wide plethora of national and regional content that spans across 12 regional languages and countlessly many genres, ZEE5 has fast emerged as a worthy competitor to global platforms like Netflix, Prime Video etc.

Although many apps and websites had come up with content, ZEE5 has unanimously sustained with delivering a constant stream of quality entertainment. For this reason, ZEE5 has gained fast and vast popularity amongst Indian audiences and has reached high engagements.

If you have missed out, we have got you covered! Here is a list of 10 ZEE5 web series which are absolutely must-watch material!

A beautiful human story, ZEE5’s Kaafir follows the plight of a Muslim woman and her daughter from Pakistan-Occupied Kashmir who, after being found on the Indian side of the LOC, are detained under the suspicion of being militants. After spending seven years of imprisonment, Kainaaz Akhtar meets Vedant Rathod, a journalist, who seeks to free them, deliver justice and teach them how to live better.

Set in Kolkata, crime drama Lalbazaar portrays the series of natural and deliberate hurdles faced by Kolkata Police when they embark on a mission to investigate the mysterious murder of a pregnant sex-worker. With a plethora of subplots, twists and turns, the series exposes the city’s dark underbelly that lurks in the shadows and operates to achieve its ends.

Tormented by his past and caught between what is good and bad, airline pilot Karan Sachdeva decides to commit suicide while flying a full-capacity passenger flight, sealing the fate of all who are on board. What happens next? Adapted from Priya Kumar’s ‘I Will Go with You: A Flight of a Lifetime’, The Final Call is an intensive thriller that delves into complexities of the human psyche.

Seasons: 1 (Second part has been announced)

A riveting ZEE5 crime thriller based in Goa, a hotbed of criminal activities, Poison follows the journey of a man who served imprisonment for a crime that he did not commit. After coming out from the jail, he is determined to avenge his wrongdoers, teach them Justice the hard way and engage in a cold-murder killing spree.

Dark thriller Mafia follows the fate of six college friends who in a rather ill-fated reunion, reunite after 5 years to celebrate a wedding. When the party arrives at an old guest house in the dark jungles of Madhupur, their den during college time, to celebrate the bachelorette of the to-be-couple, their past comes back to haunt them and their dark sides are revealed.

Another expose on the dark underbelly of Kolkata, ZEE5’s Kaali is a story of a determined mother who has half a day to save her son’s life. In the bid, she descends into the world of criminals and drug trafficking. When her husband, from whom she had separated earlier due to his involvement in illegal activities, gets associated in a murder case, her life complicates further.

An intriguing ZEE5 crime thriller, Abhay is the story of an investigation officer who is assigned a case of finding out two minor school children who go missing in the outskirts of Lucknow. After combating his personal demons and with his abilities to detect criminals from a glance, will SP Abhay Pratap succeed in unmasking the criminals and save the innocent children?

Bringing back the dark days of Mumbai terror attacks onscreen, State of Seige: 26/11 is a gripping ZEE5 thriller that chronicles the indomitable spirit and fearless valour of the National Security Guard (NSG) commandos, who risked their own lives to save and protect the city. The series was an adaptation of Sandeep Unnithan’s book, ‘The Black Tornado: The Three Sieges of Mumbai 26/11.

A lockdown story that we all can relate to, Bhalla Calling Bhalla is a lightweight family comedy that revolves around the members of the Bhalla family, who find themselves stuck in different parts of the country. Amidst the pandemic blues, how the family stays connected via video calls and finds joy together forms the storyline of the web series.