The season 1 of Amazon Prime Video’s genre-bending spy drama ‘The Family Man’ aired exactly one year ago, with a season 2 on its way and season 3 already confirmed.

At the conclusion of all the action, thrill and drama, the web series didn’t really give the fans closure with its season 1 ending. But what exactly happened?

*Spoiler ahead: Read only if you have watched season 1*

Ending at a cliffhanger

After an exhausting chase of a terrorist named Moosa, TASC officer Srikant Tiwari aka “The Family Man” (Manoj Bajpayee) and his colleague JK Talpade (Sharib Hashmi) are relieved to find him dead, believing his plan of releasing a toxic gas in Delhi (named Mission Zulfiqar) to be foiled.

Little do they realise that the plan is already in full swing, with the pressure of the gas causing it to leak. Milind (Sunny Hinduja) and Zoya (Shreya Dhanwanthary), officers who’re right in the middle of the factory leak try to inform them, but their calls are missed.

With the protagonist completely oblivious, how will the impending doom be thwarted? If the gas reaches the city, it will face unparalleled loss.

Going deeper into the ending

The cliffhanger ending wasn’t the only option the creators considered. In an interview with Film Companion, The Family Man co-creator Raj Nidimoru revealed that they did have another ending which would have provided more closure.

If the creators went that way, a few TASC officers would be exhausted after saving the day and have chai, with a view of the Indian flag at the back. However, the concluding scenes panned out so beautifully that they organically decided on concluding with the cliffhanger.

This statement on the alternate end hints that the creators always planned on the day being saved. One of the biggest questions after season 1 has been whether Delhi and its people would survive, and all the hints point to its safety. How the city is rescued will only be revealed in season 2.

What’s in store for The Family Man?

The directors have already revealed that the second season will deal with Srikanth’s life after the end of Mission Zulfiqar as well as his wife Suchitra’s (Priyamani) relationship with her colleague Arvind (Sharad Kelkar).

The Family Man season 3 is only at the stage of being conceptualised. However, Nidimoru did reveal that season 3 could be set in a ‘post covid-19’ world. 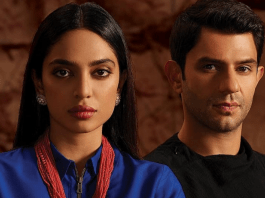 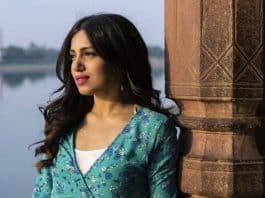 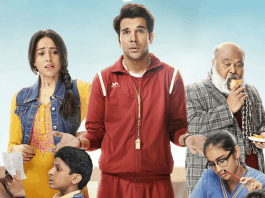