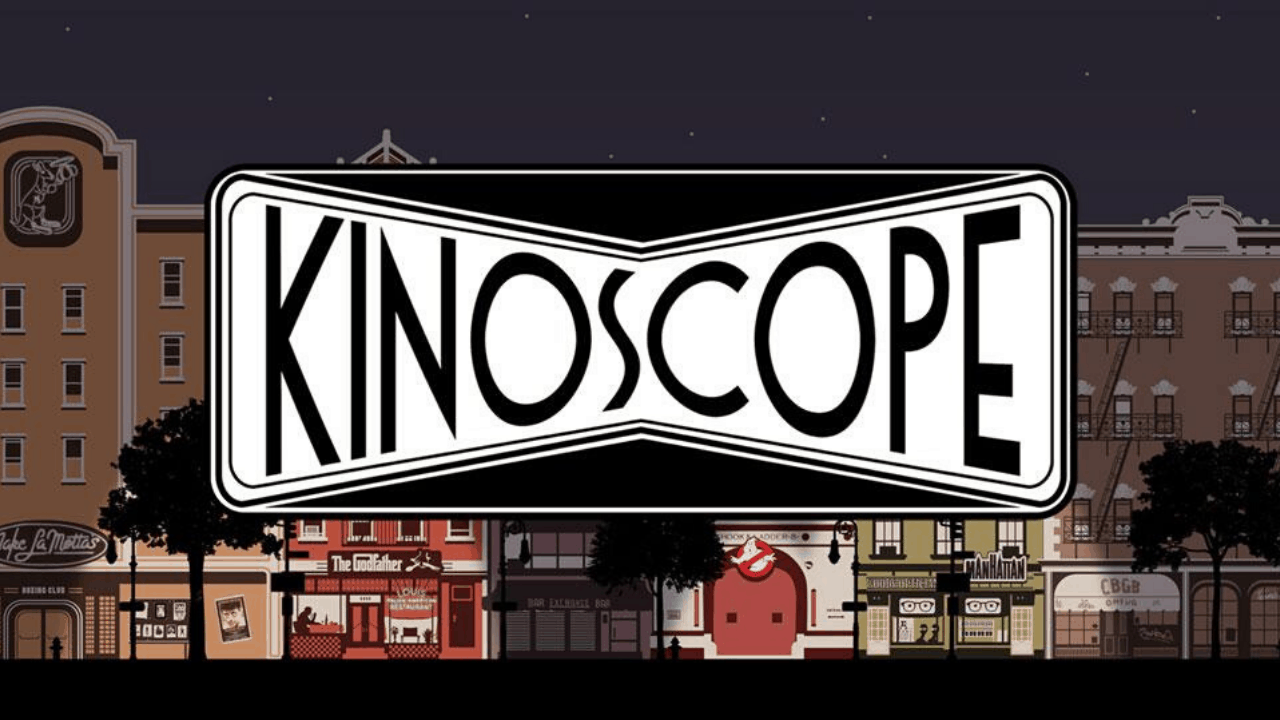 The coronavirus pandemic has caused a stir throughout the film industry and seen widespread cinema closures and the halting of productions. From the comfort of home, many have turned their attention to streaming services as the final outlet to get their film fix.

Though for those filmmakers – the independent, experimental, or avant-garde (whose work relies on screenings, events, or exhibitions) – mainstream streaming services like Netflix or Amazon are unable to provide an adequate answer. Despite this, we have started to see welcome steps to help shed light on this type of work, like the Slow Film Festival’s film-a-day retrospective (of past programmes that were made available online); or the IDFA’s release of nearly 200 titles from the festival’s collection for free. This trend has also seen other festivals such as Cannes look to go online as a substitute for giving their filmmakers a platform.

These are all promising signs – but a service exists whose sole purpose has been to champion the independent filmmaking scene long before the pandemic began.

Kinoscope is a subscription-based online streaming service that aims to “enhance the appreciation and understanding of film as an art form globally and among diverse audiences.” It offers – unlike Netflix or Amazon – a range of both feature and short films, narrative and nonfiction, the essay film and the docu-fiction. Its (growing) catalogue is eclectic and one that refreshingly champions both established and new, emerging filmmakers. With its slick monochrome design, along with its own publication, Kinoscope offers something new and rarely seen throughout streaming culture, while wholeheartedly contributing to the discourse surrounding underground and experimental cinema

Here is a look at a few of those films, both long and short, that help make up the varied catalogue on offer…

Notes from a Journey is an astonishing piece of psychogeographic experimentation; it’s also a sensory love letter to Avebury, a place once documented by the late, great British avant-garde filmmaker Derek Jarman. The film combines moving image, animation, soundscapes, and trippy editing techniques, transforming Avebury’s cascading landscapes and famous Neolithic stone formations into an introspective exploration of the self.

Filmmakers Daniel and Clara have put together a unique travelogue here – one that is fragmented and disjointed as a means of helping us to see more clearly.

Sleep Has Her House is a harshly sensory and elemental film where a dark presence – that moves like the mist, or screams like the thunder – leaves a mysterious death in its wake, substituting human activity for a mysterious fog. The shots are beautiful (and all captured on an iPhone), depicting the natural world as something closer to a dream.

This is no different in short film Blue, which sees a woman lie awake in a blue blanket while, just steps away from her, a series of theatre backdrops rotate to display two different locations. As the woman lies on her bed, a flame starts to ignite (superimposed) over her chest: a manifestation of her troubles and insomnia.

This dreamlike construction is incomparable to typical surrealist cinema – for instance, the work of American auteur David Lynch – as Weerseathul grounds his narratives in something more tangible, while simultaneously drawing attention to their artificiality.

Kinoscope have a large collection of short films by experimental filmmaker Peter Tscherkassky. The Austrian’s work uses old found footage that is layered and manipulated in order to construct exciting new narratives.

The highlight of this work is Outer Space. The film opens with a woman entering a house, played by Barbara Hershey from the Hollywood film The Entity. There, she is confronted by a presence – something from outer space, perhaps – and the images start to fold in on, superimpose over, and infiltrate one another to create something more akin to a nightmare than a movie. Tscherkassky’s manipulation of the footage’s exposure, alongside his use of rapid editing techniques, make for a hallucinogenic watch that places him at the forefront of experimental found footage cinema.

Barrage pits mother and daughter (played by real-life mother and daughter Isabelle Huppert and Lolita Chammah) against one another when Chammah’s Catherine re-enters her mother’s life. It comes after a ten-year absence, offering her the chance to reconnect with her own daughter (who is being raised by her mother), as much as it gives her mother the same opportunity.

Scarred by Huppert’s authoritative approach to motherhood, Catherine decides to kidnap her daughter and take her to a lakeside cabin. There, Catherine attempts to use the place (once her childhood holiday destination) as a means of starting anew, while simultaneously reconciling with her tumultuous past.

Each character from the trio is characterised by their glaring, surface-level flaws, but it is these very issues that manage to rekindle their relationships with one another, burning a path to reconnect on a deeper, more personal level.