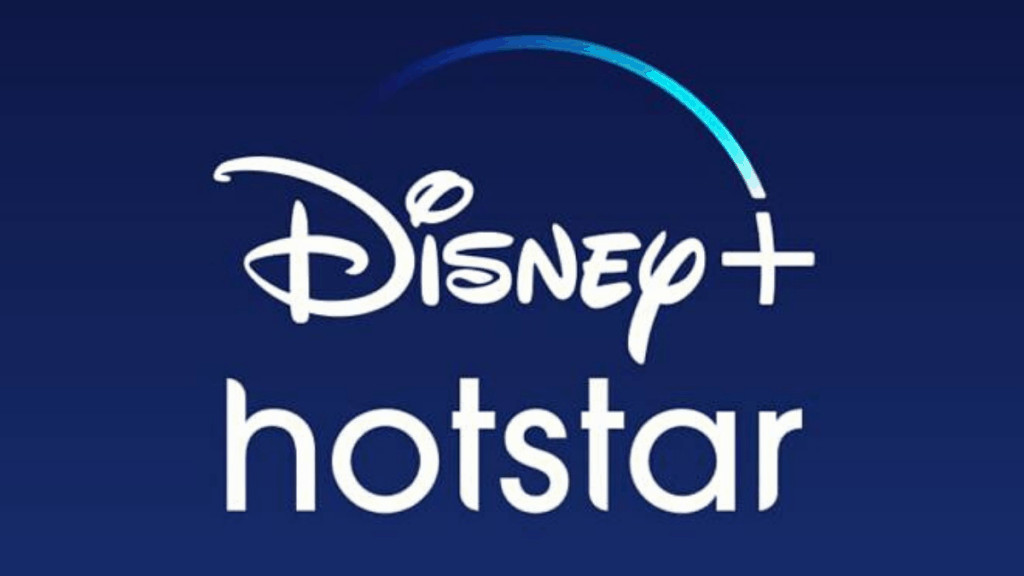 Home Features How expensive is Disney+ Hotstar compared to other platforms in India?

Disney+ Hotstar has finally arrived in India. After a dazzling stay-at-home premier during the isolation period, Disney’s content library now at the disposal of viewers willing to subscribe.

Hotstar already has an estimated 300 million user base in India, the highest compared to any other streaming platform. Now, it has more content than ever. This brings forth the question of pricing.

How expensive is Disney+ Hotstar?

Hotstar used to charge ₹999 for the yearly subscription of its premium plan. The merger has resulted in this amount being increased to ₹1,499.

The VIP plan used to cost ₹365 before. This has also been increased, albeit less significantly, to ₹399.

The Disney content has also bee segregated according to the plans, with Disney+ originals such as The Mandalorian only accessible through the premium plan, while Disney content like The Lion King can be viewed through Hotstar VIP.

How does it compare with the other platforms in India?

Amazon Prime Video charges a standard ₹999 for its yearly subscription, which is actually a part of the Amazon Prime deal which also gives users perks on ordering from Amazon.

Netflix’s cheapest option, its mobile plan, costs ₹1,499 yearly, while the basic and standard plans are priced at ₹5,988 and ₹7,788 respectively. Its premium plan stands at 9,588, more than six times that of Disney+ Hotstar.

ZEE5 has chosen a premium plan of ₹999 per year while ALTBalaji charges ₹300 for its yearly subscription. MX Player is ad-supported and doesn’t have subscription plans.

Disney+ Hotstar is the second-most expensive OTT platform in India. However, all of Netflix’s plan charge significantly more. A giant user base is only one aspect of OTT industry. For example, Netflix would require much fewer users to gain the same revenue.

It’ll be interesting to see which platform manages to crack its pricing.